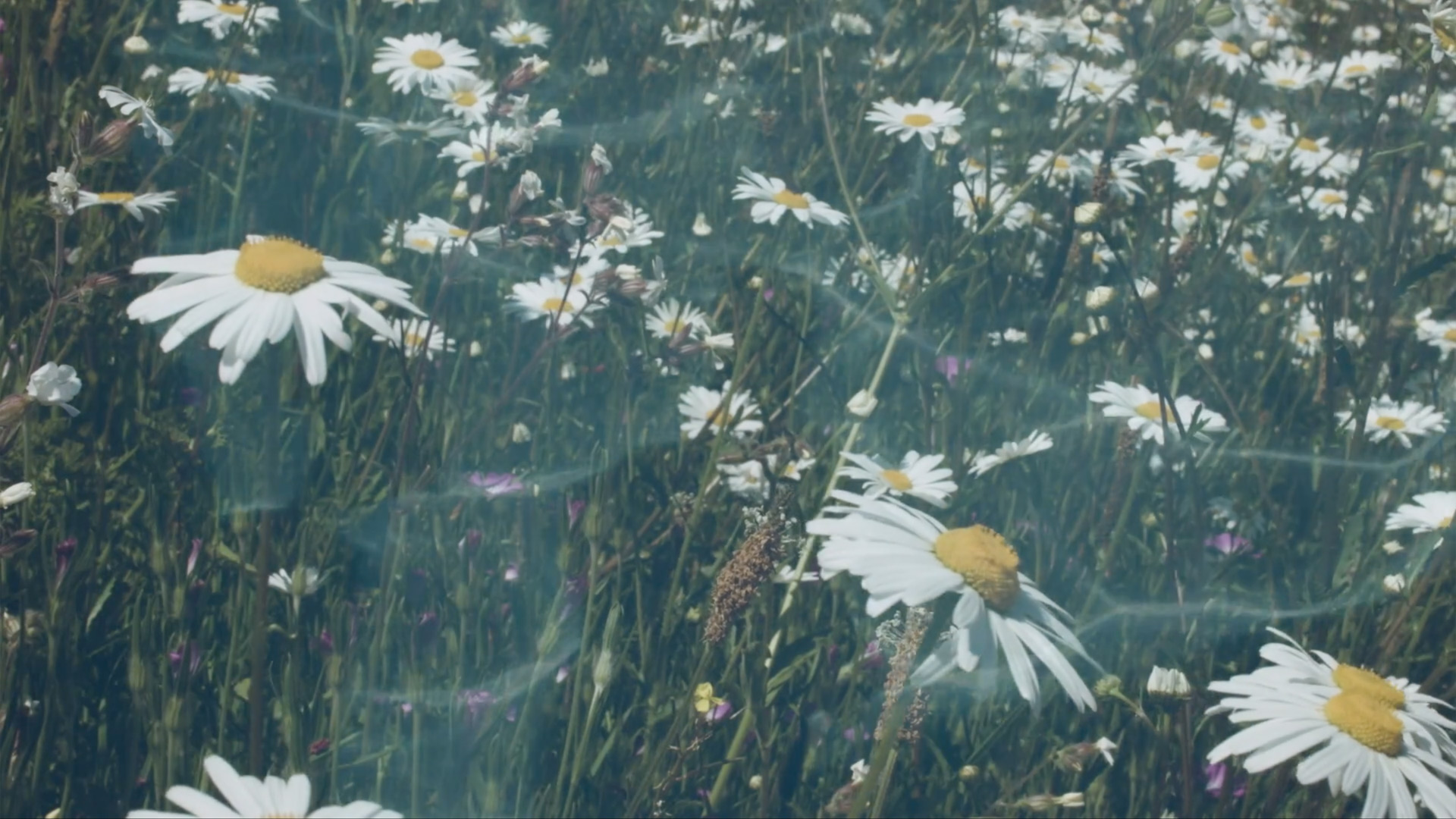 Originally made as part of Eduardo Miranda’s live opera Lampedusa, the film is divided into three acts that encompass voyage/shadows, waterscape/sea creatures, cloudscape/birds.

Background to the Lampedusa Story

Lampedusa is the Island of Shakespeare’s The Tempest. Action takes place before The Tempest, prior to the arrival of Prospero and Miranda; sometime by the end of the 16th century and/or beginning of the 17th. But notion of time is fluid. It could have taken place anytime. Even today.

Lampedusa is a mysterious island, inhabited by invisible musical creatures. It is a no-go place. It is believed that the islands’ music could drive people mad. Legend tells that Sirens learn they craft there. (In Greek mythology Sirens are dangerous creatures, who lured nearby sailors with their enchanting music and singing voices to shipwreck on the rocky coast of their island.)

Sycorax is a Sephardic Jew who took refuge in Algeria from the persecutions of the Spanish Inquisition in Catalonia. She settled in the city of Oran. Oran is subsequently captured by Spain in a military campaign. The Spanish Queen Maria of Austria ordered the conversion to Catholicism of all Jews and Muslims of Oran, or face persecution and the Inquisition.

Sycorax has a love affair with Benedetto, the visiting Archbishop of Milan, and becomes pregnant. Benedetto denies the relationship and accuses Sycorax of witchcraft for having seduced him. He denounces her to the Inquisition. The Inquisition tribunal establishes – maliciously – that the father of Sycorax’s child is the Devil. She is condemned to be burned at the stake.

Mustapha, a merchant and sailor, took pity on Sycorax. He helps her to escape from the inquisitors and takes her on board of his ship bound to Venice. A storm wrecks the ship near Lampedusa. There has been no news of survivors. But the waves tossed Sycorax to the shores of the island. 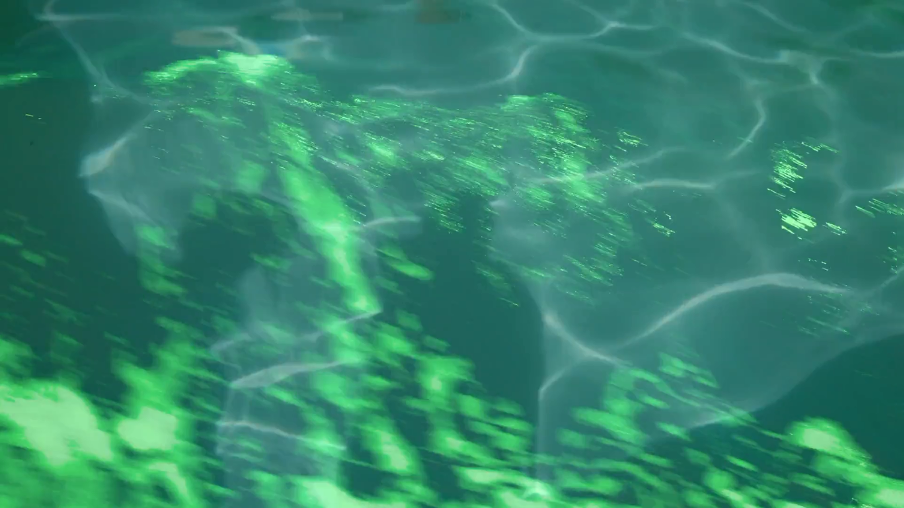 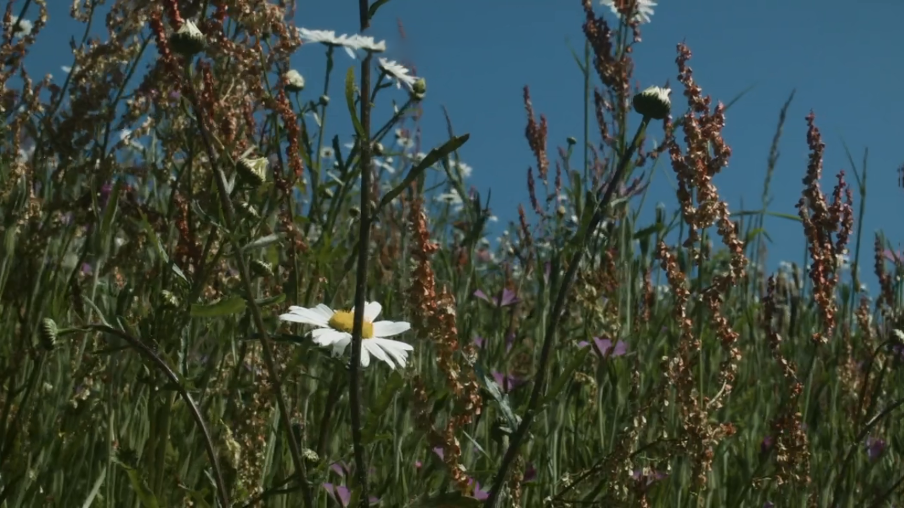 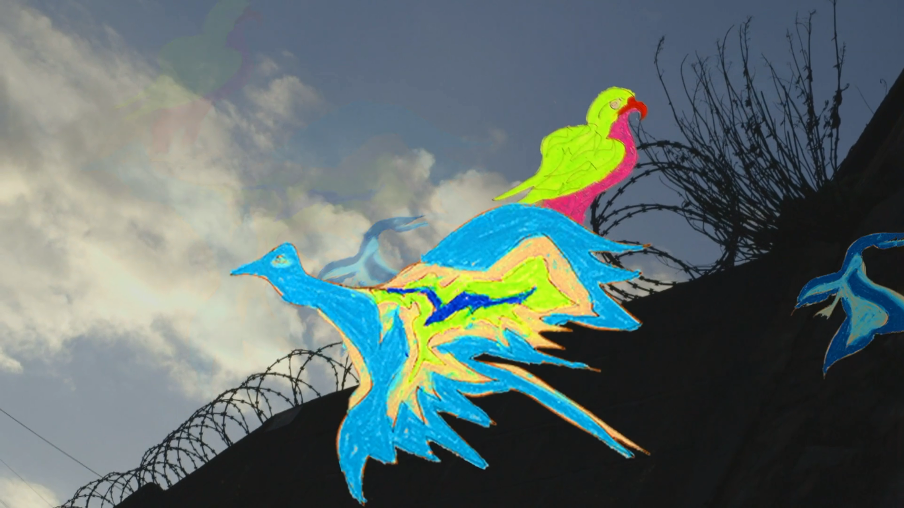 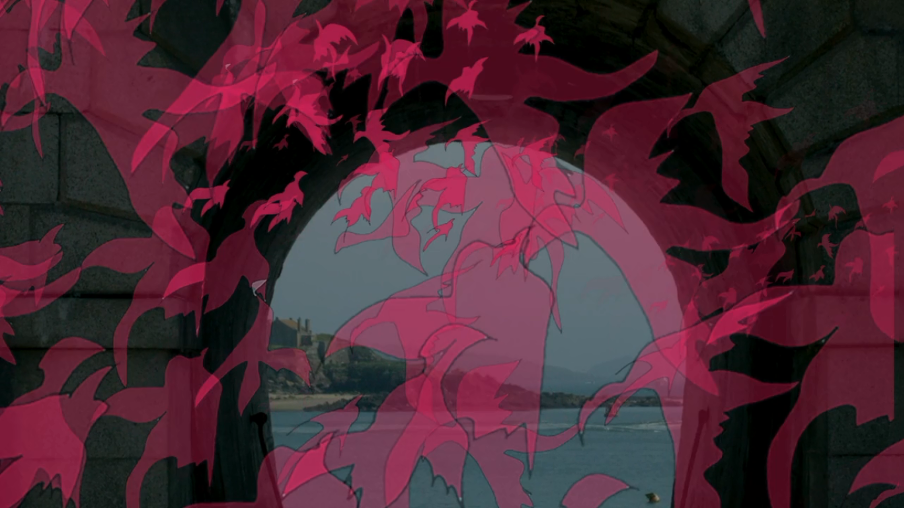 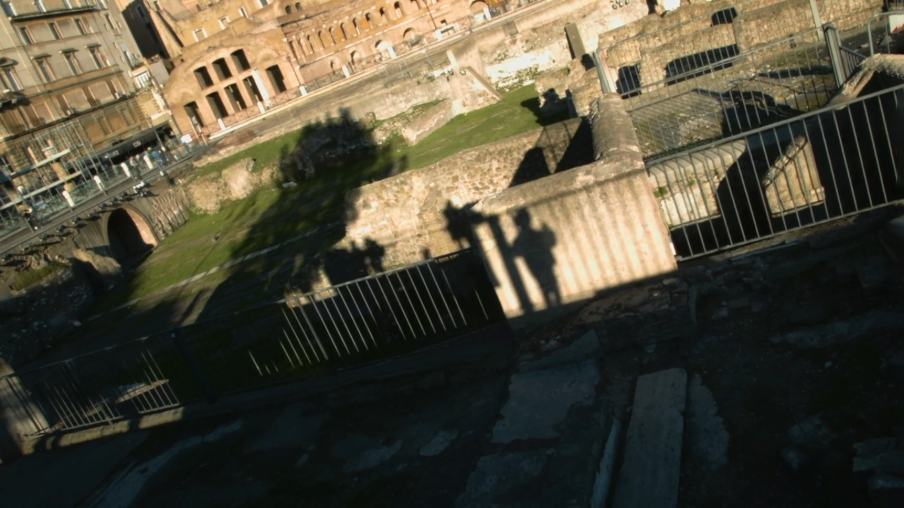 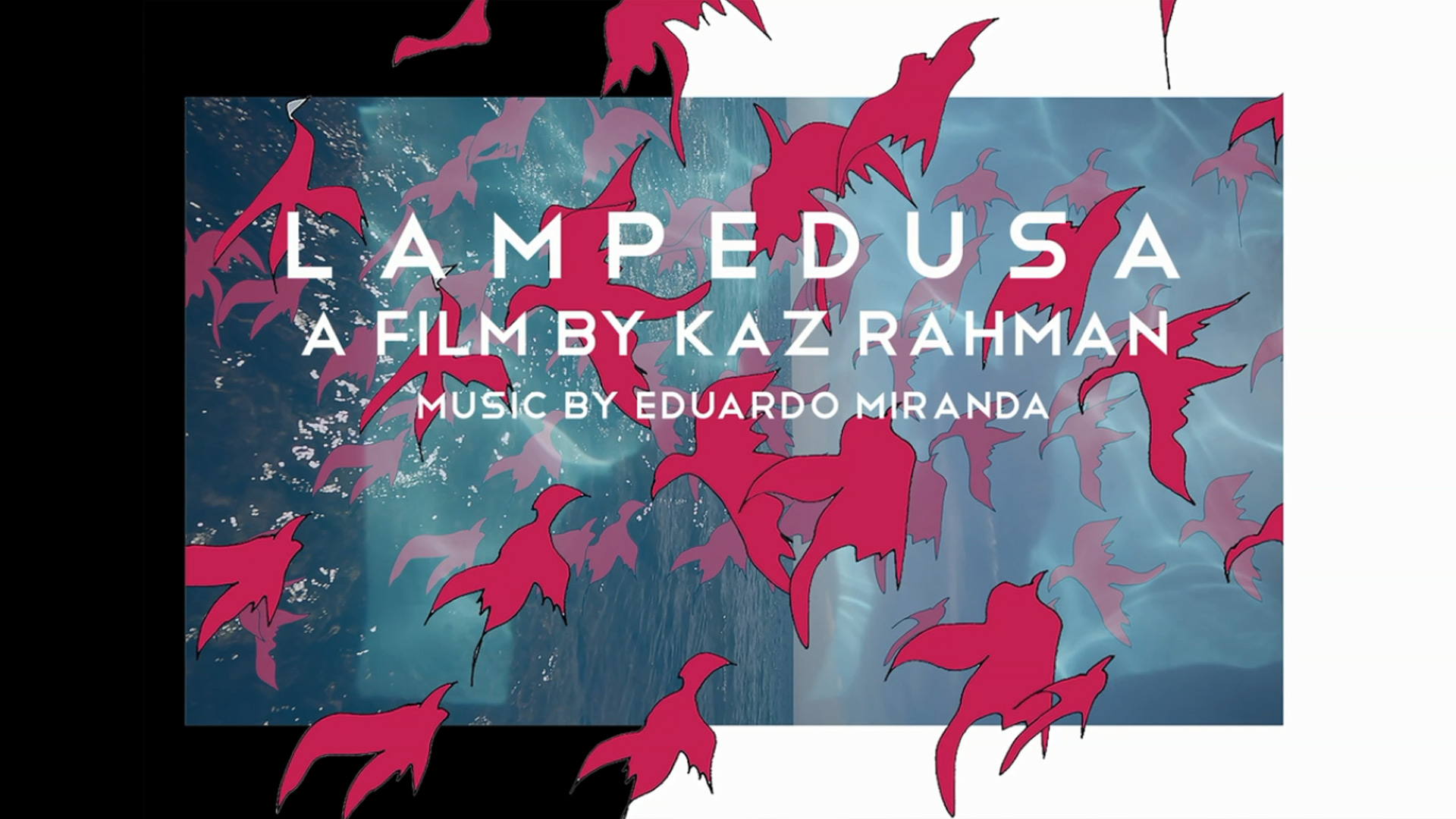 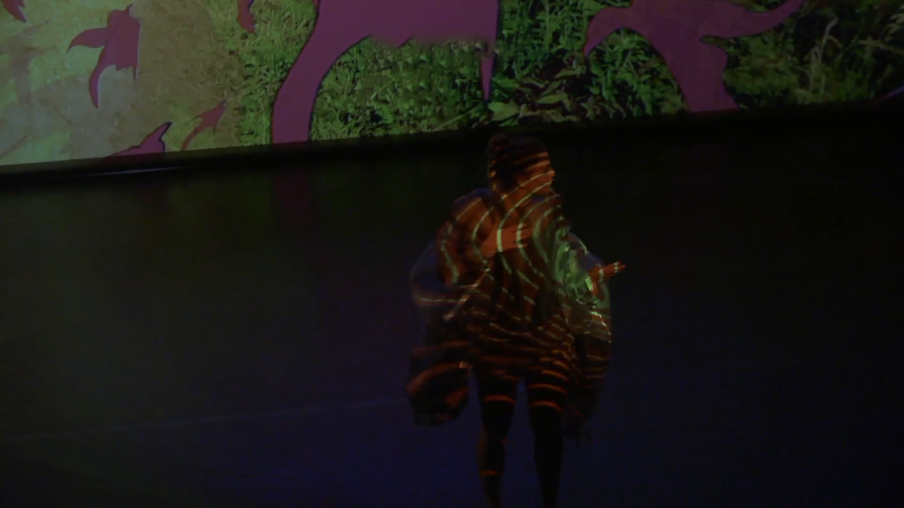 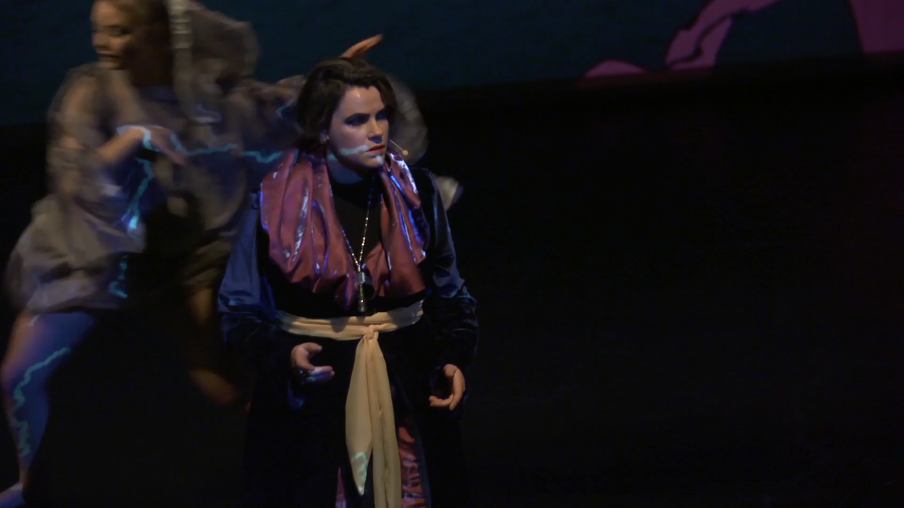 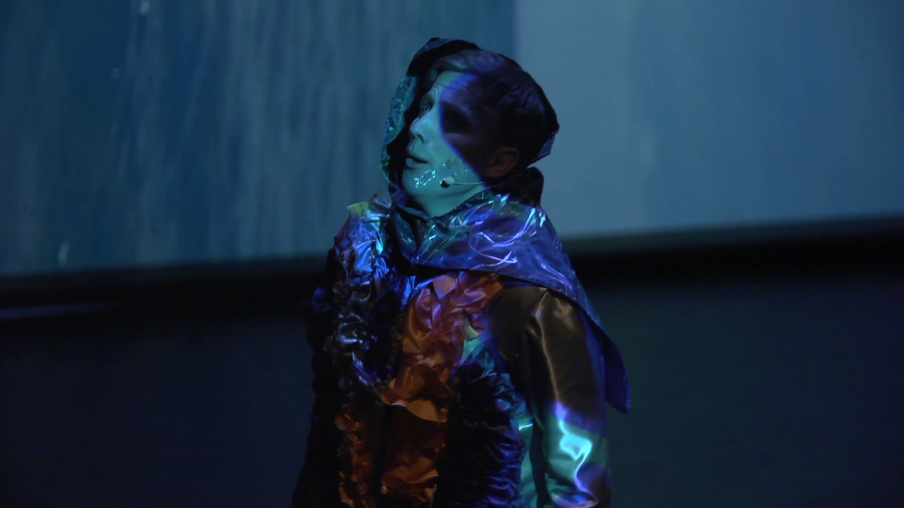 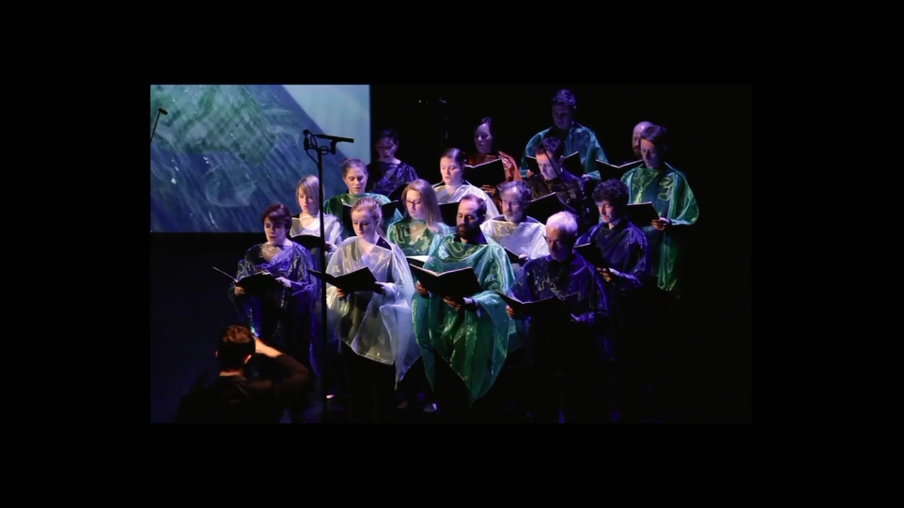 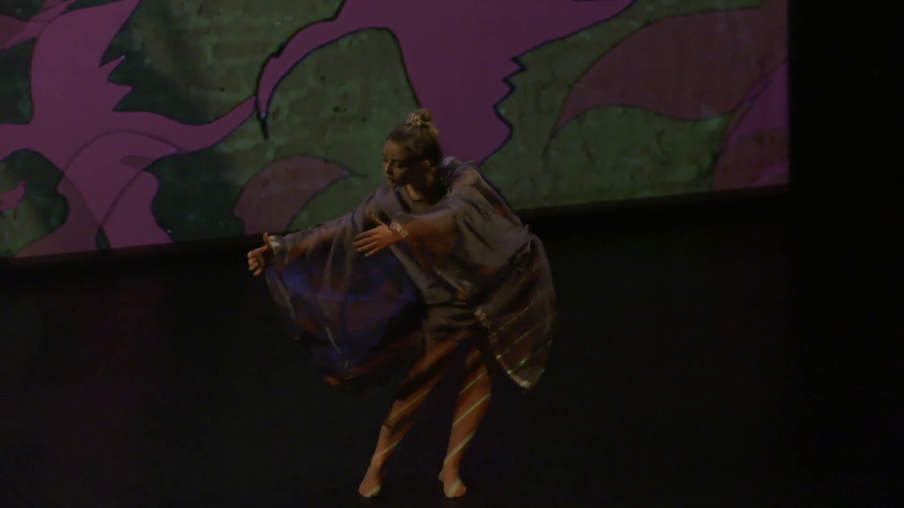 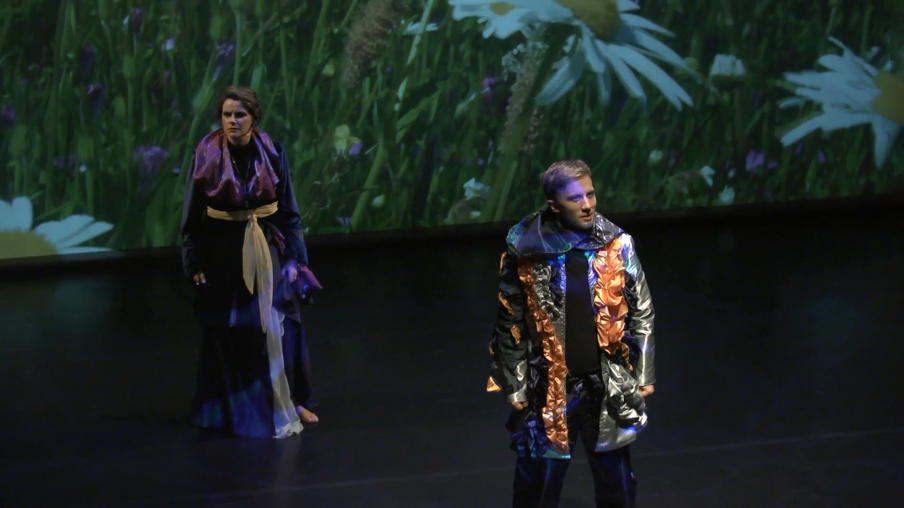 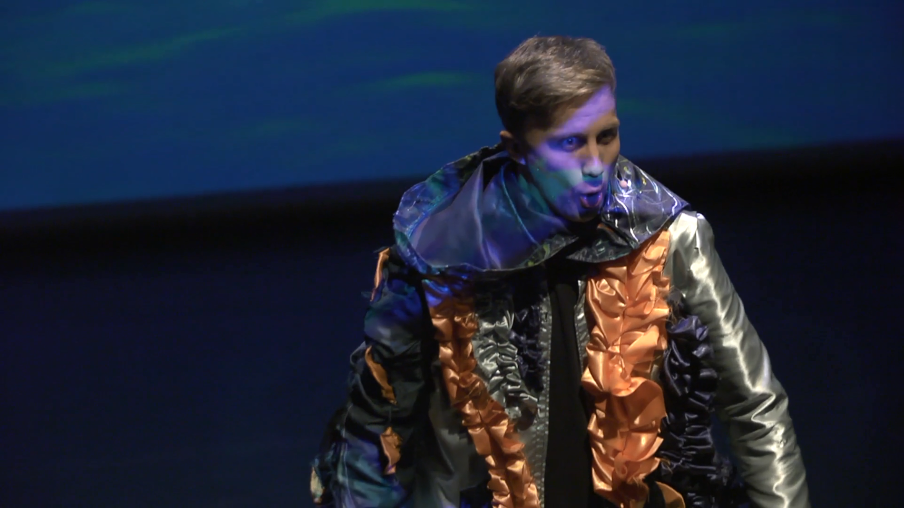 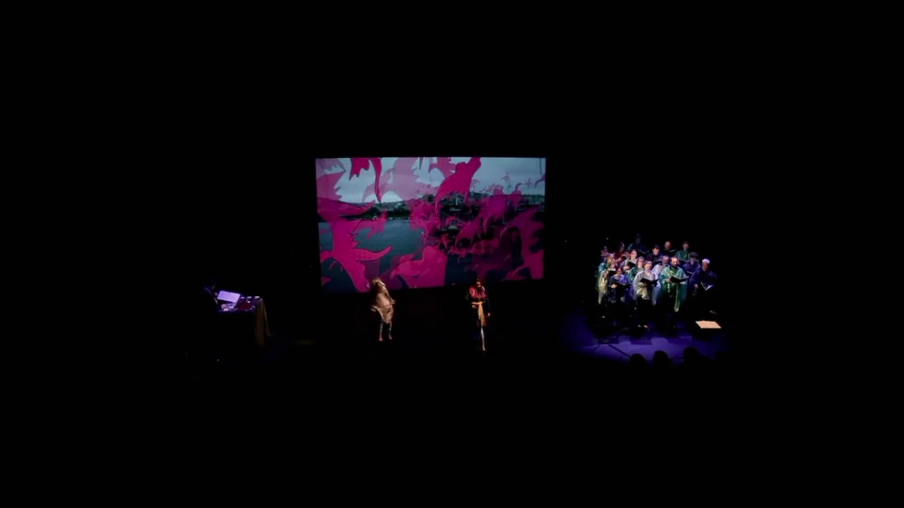 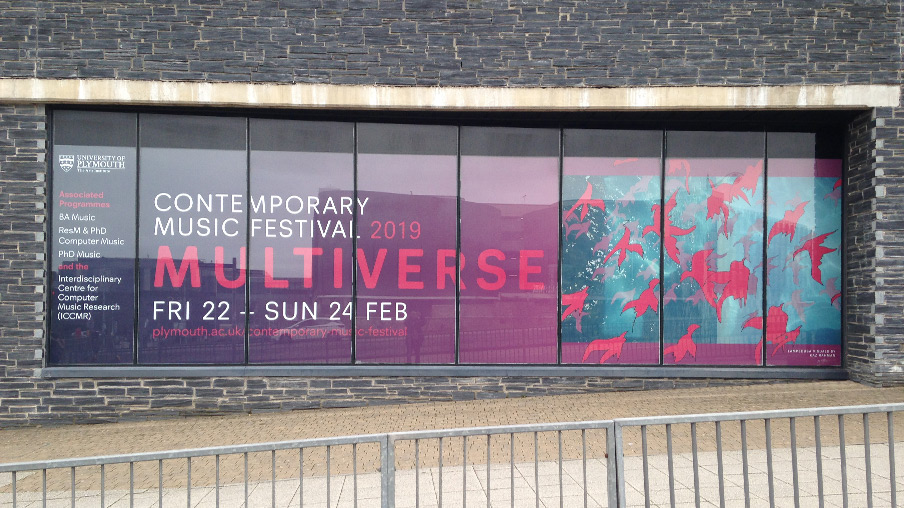 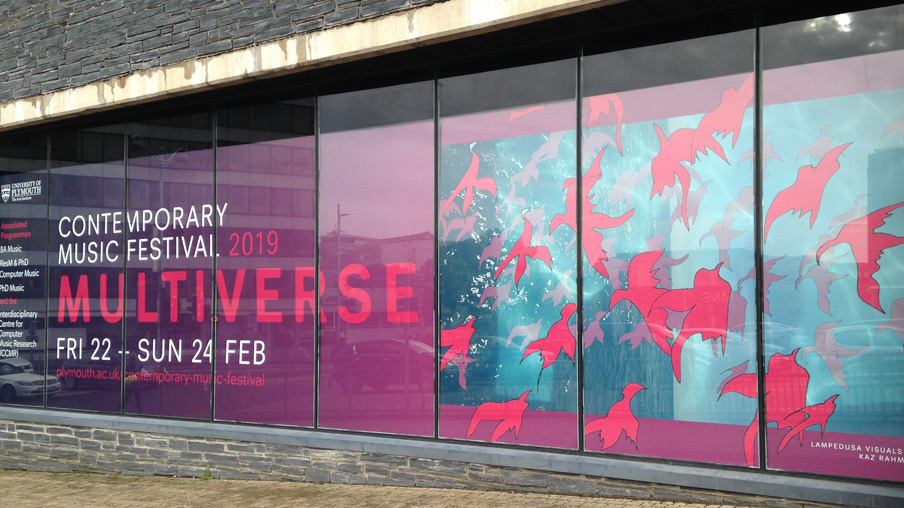 Lampedusa: Behind the curtain –  The Arts Institute – public arts season